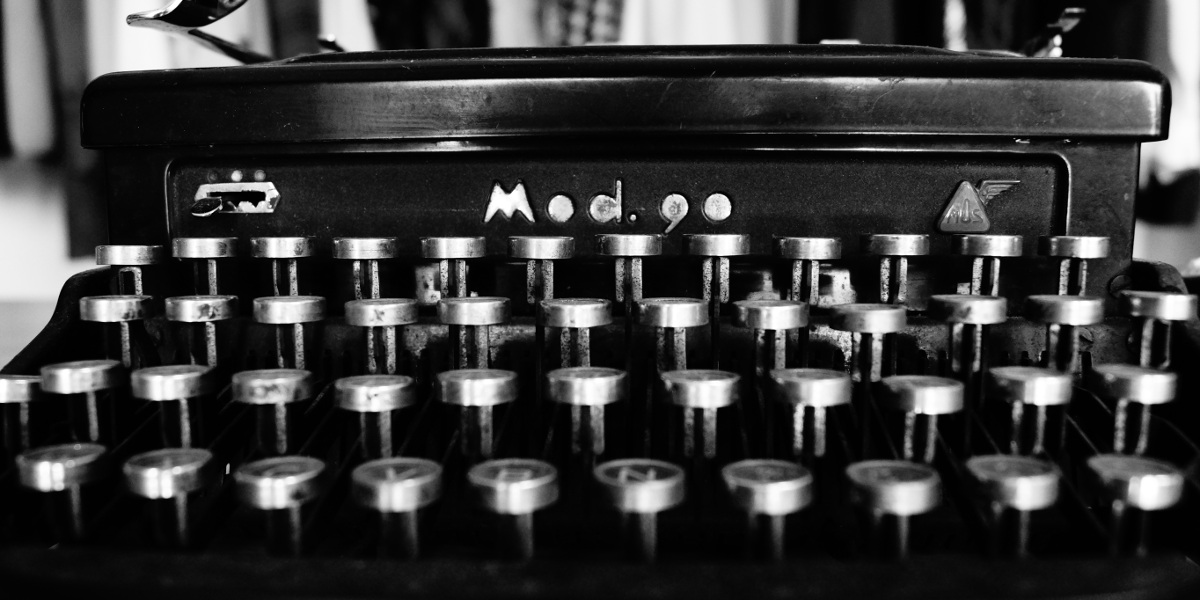 Who Is Jay Long?

Jay Long is a New York writer, poet, and natural storyteller. Growing up in the Hudson Valley area of New York has afforded him the pleasure of finding his creative voice

from some of the most beautiful settings within the Northeast. Storytelling, expressing feelings through words and motivating people, are what Jay does best. His words have been described as uplifting and inspiring. At times they capture heartache and loss, but never without a somewhat healing nature to them. He believes sharing experiences and letting others know they are not alone, feeds the soul and is always humbled when others tell him they connect with his words or they have helped them get through a trying time. Words can change the world and Jay Long is doing just that.

In the third floor classroom of a Creative Writing class in his second year of college, a 20-year-old Jay Long discovered poetry. The first assignment was to read a poem and interpret what the writer was conveying. The writer was Robert Frost and the poem was ‘The Road Not Taken’. That’s where his dream of wanting to become a storyteller started. Unfortunately, life has a way of taking over and so it did.

He never lost the dream or desire.

In 2011, with 20 more years of experience, in the ways of life and love, Jay picked up pen and pad and started writing what would be the first of many heartfelt words, that can only be written from the greatest joys and deepest of sorrows. Now with nearly 1,000 poems, haikus, meaningful quotes and pieces of prose to his credit, Jay Long is establishing himself as a modern-day writer of beautifully expressive works of art.

A Little Jay on Jay

Since I can remember, I have loved to write and tell stories. There has always been something special about pen and paper. As a child, I remember sitting next to my mother with a yellow legal pad and black felt pen mimicking her cursive writing. Even today I prefer writing by hand to electronic means. I keep a spiral notebook in each room for anytime an idea may arise.

My love for words started when I discovered music. As a teenager anytime I’d get a new album, I’d immediately open up the lyric sheet to read

the words even before I listened to the song. As you read above, my love of poetry began after reading Robert Frost’s ‘The Road Not Taken’ in my college English class. It truly changed my life, as I felt I had always carved my own path, even at a young age.

At age 23 I wrote my first screenplay titled Ashes to Ashes, about a police officer who enlists the help of a close friend to create a drug empire after his partner was gunned down during a drug raid. While I had no real knowledge of how to market my work, and living on the east coast, I tried a few query letters and continued to write. That same year I started writing my second screenplay, but as life and responsibility took over, I put my writing to the back burner and changed my priorities until recently. In December of 2013, I created a Facebook page to share my writing. Since that time, the Writer Jay Long page has attracted tens of thousands of fans.

I enjoy connecting with fans and sharing pieces of myself with the world. I am following my dreams and traveling down a path that was laid out many years ago. I love hearing that others relate to my writing. I try and deliver more writing each day, as well as, recorded spoken versions of my more popular pieces. I also hope to start a blog series to help other upcoming writers with the many struggles they face when creating a platform as they continue following their dreams. Stay tuned.

Sign up for email updates and keep up with Jay’s writing and projects along with news on upcoming books and custom merchandise.