John Singleton exploded onto the Hollywood scene in 1991 with his Academy Award-nominated screenplay for Boyz In The Hood and became the youngest person nominated for Best Director. He was 23 years old.

Singleton captured inner-city life through the eyes of three life-long friends. The storyline of Boyz hit home with me as I had also grown up within an inner city setting. Although the violence each character in Boyz In The Hood experienced was above anything I myself dealt with, the daily struggles, pain, dangers, and loyalty found within the community were very similar.

Artists and writers have been able to make use of the ever-growing trend of creating visually appealing posts for their work. Obviously, Photoshop has been the graphics designer giant since the earliest release in the 1990s. Unfortunately, Photoshop also came with steep price tag in the $400 range. Since then, Adobe has gone to a Cloud-based version of most of their top titles. Photoshop runs about $240 annually ($360 if you choose the entire Adobe suite).

For those who are on a budget, GIMP is a free, open-source alternative to Photoshop. It is very much in-line with many of the features Adobe implements but there a slight learning curve and a few tasks that aren’t as smooth as its Photoshop counterpart. But with that said, GIMP works wonders and did I mention it’s FREE?

This post is not about software titles. With technology stepping up, web-based applications are fast becoming a go-to option. Listed below, in no particular order, are 5 of the top graphics and photo editors available online. Each of them has the features needed to create stunning graphics or carry out the simplest of tasks. It really comes down to which one holds the most ease of use and personal preference. 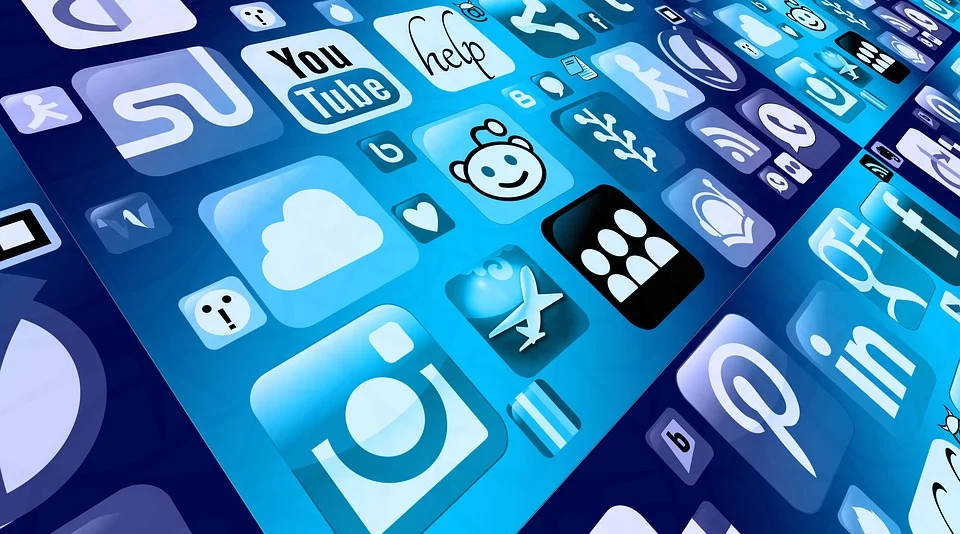 Aside from growing your own personal author’s website, Social Media is a must need for building a platform. There are many smaller networks out there like, VERO, MIRAKEE and even SNAPCHAT but currently, there are 5 social media networks I use and feel writers can use for their benefit.

The One Thing That Changed My Writing Career

I have been writing since I can remember. In fact, when I was a young child I would emulate my mother’s writing. I’d take a black felt pen along with a yellow legal pad and simply pretend I was making words. Line after line I’d scribble in blocks of ‘cursive’ writing. To this day, I have a love affair with pens and pads. I even get care packages from friends and fans sending me different types of notebooks, journals, and an assortment of pens for writing. To me those little packages are priceless. So you can say writing has been a lifelong journey.