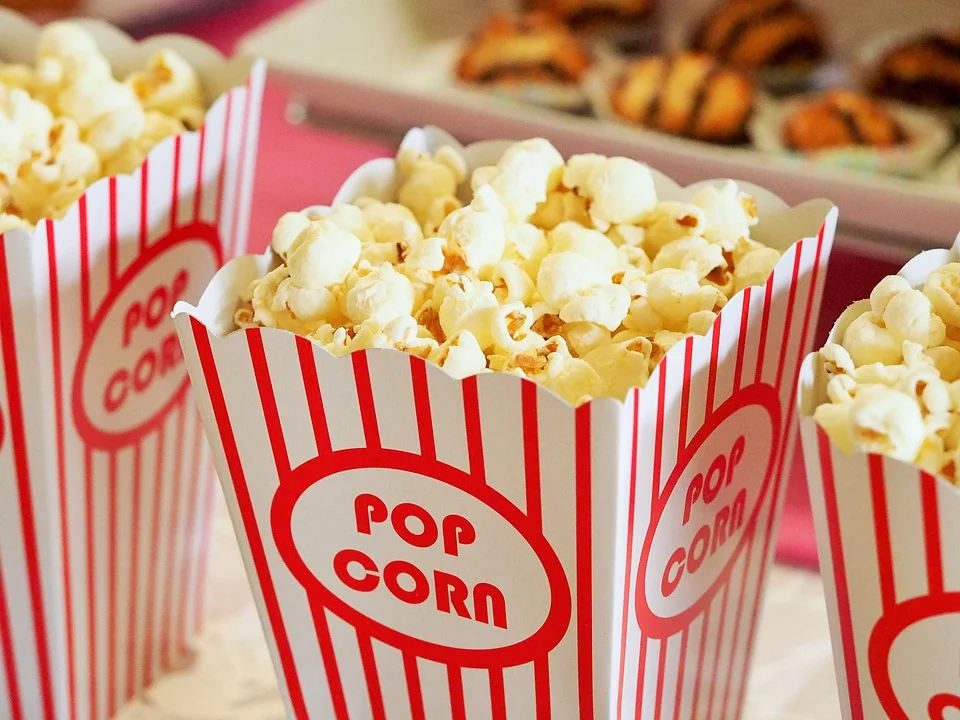 Making Memories Watching All the Marvel Movies in Order

I wanted to give a little background before I get into the true point of this post. When I first got married, my wife at the time, had three children. A son 13, and daughters 11 and 4. Since day one I treated them as my own. I too had been part of a household that experienced divorce. My mother’s second husband was a wonderful man who treated me as his own. And I soon was, as he adopted me when I was 7-years-old. So I knew what it was like. Unfortunately, my marriage didn’t last but that wasn’t the end of my relationship with my step-children. <—- That will be the only time I use the step reference throughout this post because they became my children, I lived for them and just because their mother and I split didn’t change that. I divorced her, not them.

My marriage ended 10 years ago and for the past five years, my youngest daughter has lived in Kentucky with her mother. During those years, she has spent the majority of the summer back at my home in New York. Our time together is much different than my annual getaway to realign. Each year she and I try and make a lasting memory – even if that memory is the 14 hour trip over two days to pick her up and bring her to New York or the return trip at the end of summer back to Kentucky.

This year was different as she flew in and back. But during that time, we made the most of it. We decided to first watch all three seasons of Stranger Things – which we both loved and are eagerly anticipating Season 4. With that out of the way, there were 9 days left before she traveled back. Meaning I wouldn’t see her again until next year. We decided to take on the task of watching all the current Marvel movies in chronological order.

For those keeping score at home – that’s 22 movies or 46 hours (approximately) over the span of 9 days.

Each time a new movie started I’d post it to my Facebook status. What I found was more and more people were tuned in to our progress. I’m sure most thinking – ‘No way in hell are they going to do this.’ Not because they wanted us to fail, but more so because it’s a huge undertaking.

On the night before she left, we pushed play on the DVD player and with the opening scene of Avengers Endgame, so started the final 3 hours and 2 minutes of our journey.

To some, it may not be much. But for her and me, it is something we won’t soon forget. It’s silly, it’s random, and it’s something no one can take away. And what I found afterward, as I ran into people who had followed the facebook posts, they shared how impressed they were with the effort and congratulated me/us.

Memories don’t always have to be big-money gifts or huge once in a lifetime trips. Memories are whatever it is that connects us – the moments we share with ourselves or others that become the bookmarks of our lives. I can only hope when they turn the final page of mine and the book closes, it’s riddled with dog-eared pages of just how beautiful life truly is.

Rent or Buy all the Marvel Universe Movies on Amazon today!

jaylongwrites.com participates in the Amazon Associates Program. Any purchases made following these links will yield a small percentage from each sale. This helps in keeping this website running.