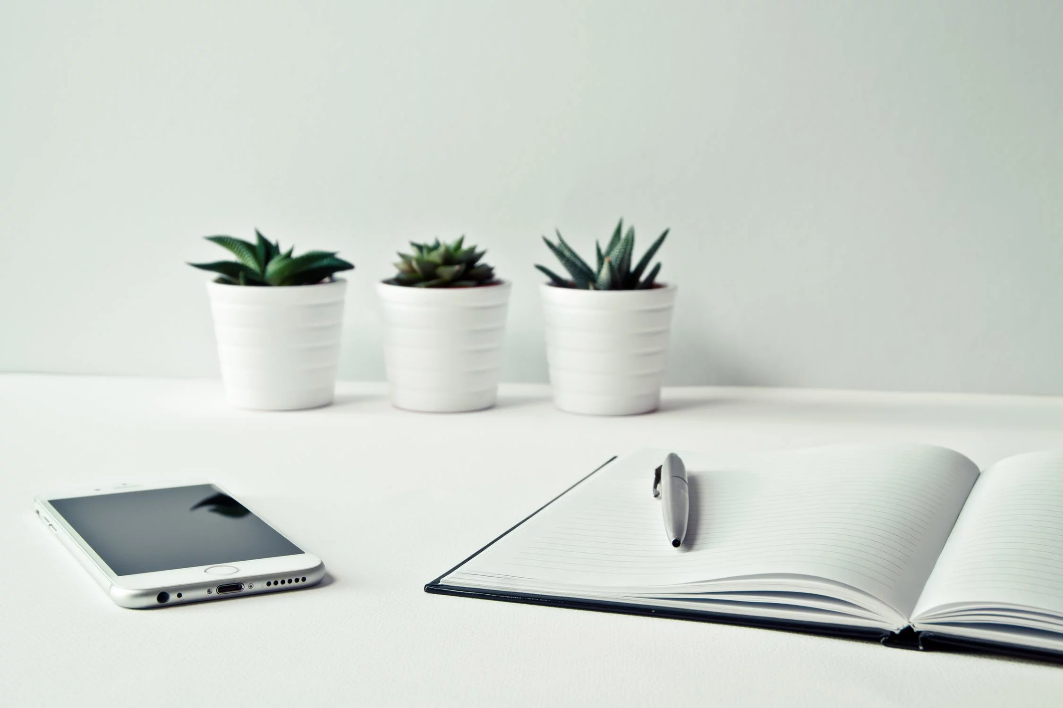 Q & A with Author and Poet Kindra M. Austin

Just after her most recent book, Heavy Mental released, I was able to sit down with fellow writer, Kindra M. Austin, for a nice Q & A session. Amongst the things we discussed were her books, her writing process, and she offered some advice to others who may be hesitant to share their work. I hope you find the session as insightful as I did.

I attended elementary school in Lapeer. I don’t know if things have changed, but when I lived there during the late 80’s and early 90’s, Lapeer was such a large district, they had three elementary schools, two junior high schools, and three high schools. The district participated in an annual writing contest, and in the third grade, I won the gold medal for my age group. My short story was called My Pet Dinosaur, and it was about a little girl who met a lost baby Triceratops at her local playground. The little girl discovered that a group of covert scientists were hunting the dinosaur to perform experiments on it, so she led her new friend to safety via the sewers, and the Triceratops was eventually reunited with its mother. Unfortunately, I don’t have the story anymore.

My mother read to me often, and I became a voracious reader. I wanted to write stories for others, so I did. I’d cut and fold, or staple pages together in the form of a book, and write. By the time I was seven years old, I was certain I would grow to be a veterinarian who wrote books about animals. I’m not a veterinarian, but I still write about animals, though in a different context.

You write in your own very unique style, would you say you have any writing quirks?

Some of the things I do: I begin writing at the same time every day. The window shades are always open, and the lights switched off. I go between fiction and poetry often thoughout the day, as this keeps me from suffering writer’s block. I choose a playlist to listen to that is appropriate for the tone I want to achieve. I often forget to eat.

Are these quirks? I don’t think these things are at all peculiar. I think my style is peculiar, meaning I don’t know anyone who writes like I do.

Your new book Heavy Mental just released on March 12, 2020 – I was wondering if you could explain how you came up with the name.

I was listening to the Pink Floyd album Meddle while working on the book one day. The song One of these Days felt especially mentally heavy to me, and I wrote the title poem.

Much of your writing has a few themes that follow throughout – one being mental illness, the other being alcohol – are these subjects you experience first hand or are they more something you observe?

I live with depression and OCD, and I often struggle with how much alcohol I drink. After my mother passed away at 58 in 2017, I started hitting the drink hard. My mother lived with depression, and she was an alcoholic. When I was a child, she suffered a nervous breakdown that sent her to a hospital. I was eighteen the first time my mother attempted suicide, and in my late thirties when she tried again. My mother didn’t die of suicide, let me make that clear. She died from an accidental tramadol overdose just days after my niece was born.

Putting yourself out there in such a vulnerable way is tough, what have your friends and family thought of your writing, and more importantly, the themes and subject matter you’ve written about?

When my mother was alive, I asked her permission to write about her. She gave me her blessing. I don’t know how much attention my dad pays to my writing, but he has never said anything negative. In fact, he’s proud of me and my accomplishments, even if he doesn’t read my books. Sometimes I wonder if he doesn’t read me because he doesn’t want to risk feeling awkwardly towards me. I know my sister is proud, and she is endlessly supportive of me. Tara understands that I have to write the things I write for my own well being. A lot of it makes her uncomfortable, but because of embarrassment.

I have a friend who marvels at my balls. She appreciates my craft even though she is sick of my darkness. That’s fine, she doesn’t have to read me. I know she loves me.

That’s mostly the response I get from the ones I’m close to. Love. I’m fortunate.

What was one of the most surprising things you learned about yourself while creating your books?

That I don’t fear nearly as much as I once thought.

What is your writing schedule like when writing a new book?

My schedule is pretty evenly kept. I write for about four and a half hours a day. I have to keep a right and tight schedule because I’m also a freelance editor. I’m careful not take any hours away from my clients.

How many books have you written? And I know this may be like picking a favorite child or parent, but is there a favorite or one you’re more proud of?

I’ve written six books. Two novellas, and four poetry collections.(including Heavy Mental) My favorite novella is Magpie in August. My relationship with my mother inspired the story, and I gave her a copy for Mother’s Day right after it was released. Five months later, she died. The book was found at her bedside, and a old birthday card from my sister had been used as a bookmark. She never finished reading Magpie.

Magpie in August, and For You, Rowena are currently out of print. I’m re-writing them both. Making them better. Making them what they were meant to be.

Of my four poetry titles, Constant Muses, TWELVE, All the Beginnings of Everything, and Heavy Mental, Heavy Mental is definitely my favorite. Reading them all, I can see the progression, and I really like where I am right now.

Do you hear from your readers much? Do you know if they have a favorite?

I don’t get a lot of mail or messages from readers. Most of what I know people like comes from reviews. Magpie in August is the favorite, then TWELVE.

Do you have any suggestions for those who want to tell their story but may be too afraid or feel they aren’t a good enough writer?

I still wonder if I’m good enough. I don’t know any writer who can honestly say they are wholly confident in everything they produce.

I recommend joing a writing group or two, online, or at a library. The online writing community has so many outlets to discover. Join one.

Interact with your peers.

There are strong, healthy relationships to be had with other writers who are happy to help their peers succeed.

Be patient with yourself. Explore yourself, and experiment with your writing. Learning about yourself is so important.

Blogging is another great way to dig into yourself and engage with your peers. You can do it anonymously if that’s what makes you feel more comfortable.

Heavy Mental by Kinda M. Austin released on March 12, 2020, to well-deserved reviews. It is her fourth poetry book. She is currently working on an upcoming novel, along with other personal writing projects.

I highly recommend you grab yourself a copy of Heavy Mental, in either paperback or kindle/ebook format.

If you’re a writer and would like a safe place to share your writing, please check out The Writer’s Offering on Facebook. I created the group for all levels of writers to share their craft and connect with like-minded individuals.