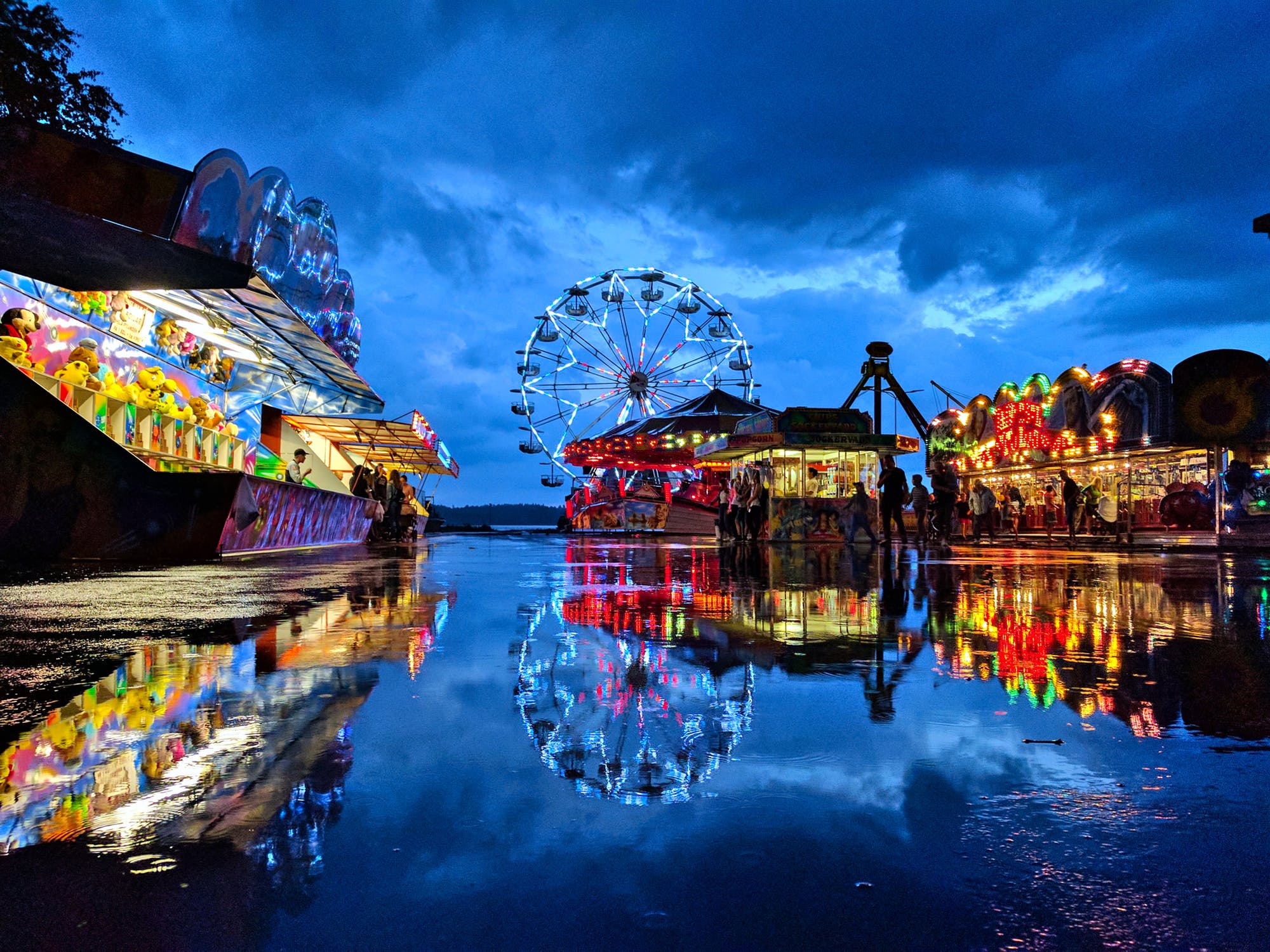 Blog Carnival: What Are Your 5 Favorite Books as a Child or Teen?

The first book I remember reading, other than classic children’s books like Where the Wild Things Are, is S.E. Hinton’s The Outsiders. When I decided to run a blog carnival on the subject of What Are Your 5 Favorite Books As a Child or Teen – I was interested in finding out what everyone’s choices were. It really had me thinking back to those years and what books made an impact on me.

Growing up my father was a great reader – me not so much. I spent most of my days playing outside, watching the Yankees any chance I could, and sneaking in an hour or two playing Atari. Most of the reading I did was school-issued books for English class, and that didn’t really start until 7th or 8th grade. It may sound cliche but they all had a great impact on me. My favorite subject in high school was Cinema In Lit where we read a book and then watched the film. We read and watched some classics including – Bridge Over the River Kwai, Haunting of Hill House, and And Then There Were None. Although they were good reads, the ones that impacted me the most were read between grades 7 and 10.

Book descriptions provided from their Amazon listing and the book links include Amazon Associate Links for which this website makes a small percentage on any purchases.

No one ever said life was easy. But Ponyboy is pretty sure that he’s got things figured out. He knows that he can count on his brothers, Darry and Sodapop. And he knows that he can count on his friends—true friends who would do anything for him, like Johnny and Two-Bit. But not on much else besides trouble with the Socs, a vicious gang of rich kids whose idea of a good time is beating up on “greasers” like Ponyboy. At least he knows what to expect—until the night someone takes things too far.

Winston Smith toes the Party line, rewriting history to satisfy the demands of the Ministry of Truth. With each lie he writes, Winston grows to hate the Party that seeks power for its own sake and persecutes those who dare to commit thoughtcrimes. But as he starts to think for himself, Winston can’t escape the fact that Big Brother is always watching.

To Kill a Mockingbird – Harper Lee

A gripping, heart-wrenching, and wholly remarkable tale of coming-of-age in a South poisoned by virulent prejudice, it views a world of great beauty and savage inequities through the eyes of a young girl, as her father—a crusading local lawyer—risks everything to defend a black man unjustly accused of a terrible crime.

Psychiatrist Viktor Frankl’s memoir has riveted generations of readers with its descriptions of life in Nazi death camps and its lessons for spiritual survival. Between 1942 and 1945 Frankl labored in four different camps, including Auschwitz, while his parents, brother, and pregnant wife perished. Based on his own experience and the experiences of others he treated later in his practice, Frankl argues that we cannot avoid suffering but we can choose how to cope with it, find meaning in it, and move forward with renewed purpose.

Of Mice and Men – John Steinbeck

Steinbeck’s tale of commitment, loneliness, hope, and loss remains one of America’s most widely read and taught novels. An unlikely pair, George and Lennie, two migrant workers in California during the Great Depression, grasp for their American Dream. They hustle work when they can, living a hand-to-mouth existence. For George and Lennie have a plan: to own an acre of land and a shack they can call their own. When they land jobs on a ranch in the Salinas Valley, the fulfillment of their dream seems to be within their grasp. But even George cannot guard Lennie from the provocations, nor predict the consequences of Lennie’s unswerving obedience to the things George taught him.


The opinions given in any posts linked to through the blog carnival are not the opinions of Jay Long or this website and are the responsibility of the original author.